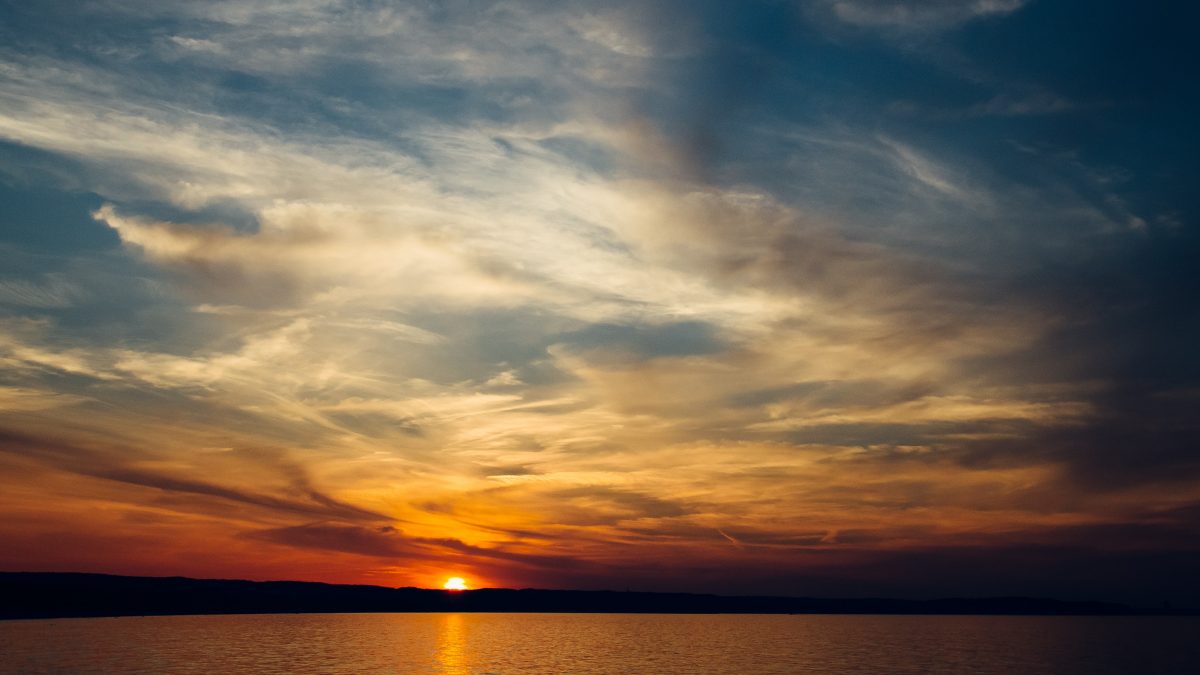 Walking on the autumnal streets of ruin, I turn around

& glimpse the burnt shadows of as-they-fall-stars.

I call to the wet wild winds, and they answer in hoots & desire.

Fragments of glittering sun sets, imprint on the dying leaves.

A severe majesty of red charcoal drawings on the embers of fire.

I trace the way your eyes look at me.

And there in the woods, are cast nets by fairies

Translucent dreams that bespoke of long-lasting.

An auburn house of memories that knocks at the lake,

And a winter’s moon, not yet awake.

I trace the way my eyes look at you.

The night is full of futuristic omens

The candles are lit in this avant-garde fashion

The old wind blows out each of the wax-figurines,

Which were marking your exits and entrance.

The face of the sun is smeared with the curse

I trace your eyes with my eyes.

The roots of reason render the ravage obsolete

& the only smudge of red left is on my lips.

When the world dissolves, and I evolve into a rose,

I’d like you to dissect limb from petal, the stir from kettle

And tell me how often you thought of me, if at all.

I’d like to sing to the full blue moon and sing often,

Though the curse follows me straight home,

And I’m unable to press charges to the sky.

How often I’ve seen that dream in which I could fly.

Is the world then made of fools across the board?

The single candle takes to the water, dips, digresses

disenchants its way towards borders, circles the flame

burns like a blade, glows in the darkest of days,

I take a sip of coffee, and keep it aside in my mind

So I can play it back like music. The bitter almond,

The vanilla. The taste of tears.

Blind fingers touch your face, to remember the contours

of the dark. To etch into their minds, the labyrinth

Of water. To sift into the sands, and find missing pearls.

Then the ounce of moon, dipped in vodka

Stirred with a candle (notice the distaste)

The anxious stare of the woman

At an identity thrown at her.

She wears it all the same, like a discarded robe

It hides her intestines and sole.

It begins again, the ounce of vodka in the moon,

The hurried glance of the woman

As she acts out her given script.

Sometimes she listlessly draws the moon

On an old insignificant-now card

The circle is not perfect. It bothers her.

Sometimes she picks up her pen and

Stares into the unknown. It is a glance

Out her window. The only significant moment

Of the night. As she gazes out at the street

The scent of no-name flowers trace her eyes.

She thinks of what had happened that night.

The vodka pouring into the moon, the drawing

Growing blurry and wet, the edges all torn.

She had noticed the merciless stare of a man

Who gave a different name to the night.

With the moon that night, and would not

Let her draw in peace. There was the incessant

Humming of a bad breath which tuned out the

Drink. The drunken stare of a man bothered

As the night let the moon wander alone on the street,

What a difference from scene 1. When the irritant

Was as yet unnamed. Scene 2 was a little vague.
As if meaning had become complex just by being.

The stairs led to a room where dogs barked. This detail

Bled onto the scene when she re-opened her drawing

Dictated that no circle was perfect.

It was a late hour, the circling moon had found

Its way to vodka stairs and ran across the room,

Now flooded. The man and woman were trying

To swim but it seemed they were floating. The frantic

Eyes of the woman tried to reach out to the man.

But he was drowning in vodka, his hands were missing.

The water had stolen his soul. A dark night.

Something of the night lingered into the moon. The

Vodka was duality. One half displayed an evil talisman,

The other a half woman, half moon. Desperate incantations

Ran in no-name flowers. The scatter was real. The dogs barked

When the dogs entered the room, the vodka was on the table.

In the spill of what followed, there was an uncanny acceptance.

The woman belonged to the aristocracy, but on this night

She was with this man, alone. The dogs barked. The vodka spilled.

The moon followed. Then the trees. Then the entire night

Toppled into the room. The remains of the man and woman

Heart, a hurting room. The man perfectly still. The man

Has eyes of marbles and lips of doom. Moon in the glass,

Instead. Served on ice. Carried along like a bag of deceit

In an artificial world.

Fatima Ijaz is based in Karachi, Pakistan and teaches English Composition and Speech Communication at IBA. She is a contributing editor at a literary publication – Pandemonium Journal. She graduated in English from Hartwick College, NY and York University, Toronto. She holds an MA in English Linguistics from Eastern Michigan University, MI. She won first prize at the Mclaughlin Poetry Contest in Toronto (2007). Her poetry and prose have been published in or are forthcoming in isacoustic, New Asian Writing, Kitaab, Rigorous, Zau, Praxis, The Write Launch, Red Fez, Whirlwind, Naya Daur, Poetica Review, Bombay Review and Aleph Review amongst others. 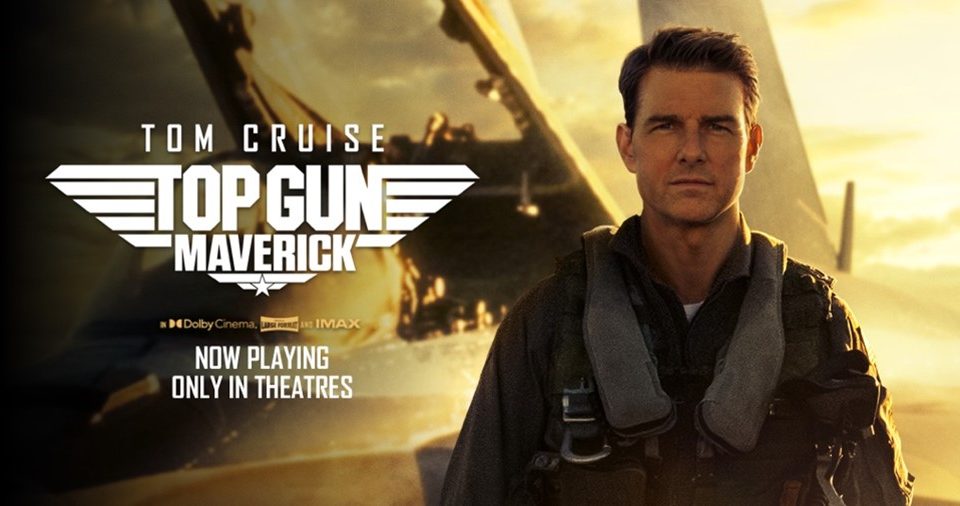 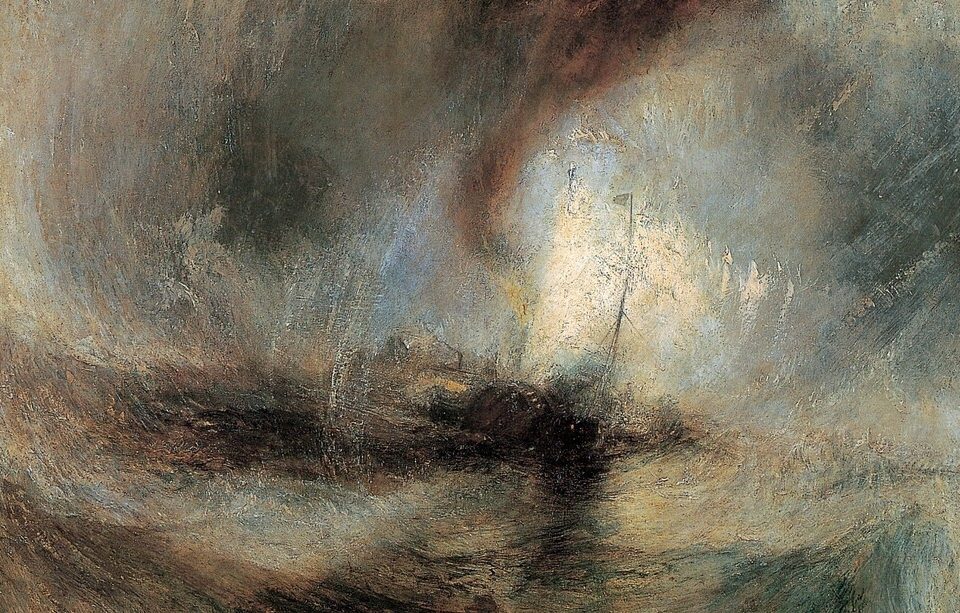