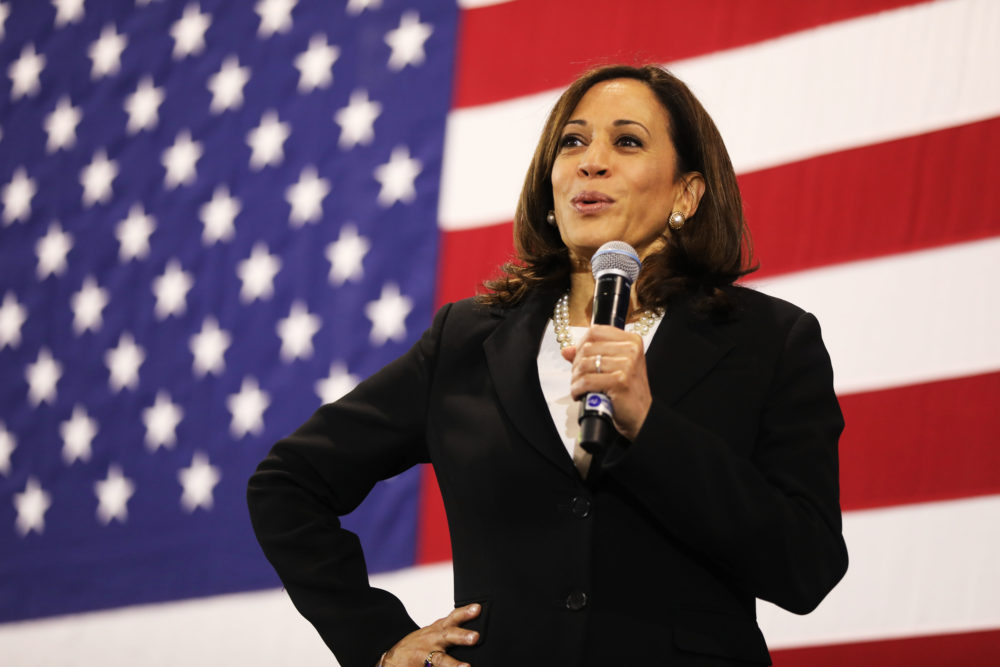 The Park Center for Independent Media at Ithaca College, N.Y. hosted a panel discussion on the results of election 2020, featuring Ithaca College-affiliated experts politics, media, and culture. The conversation tackled issues ranging from the mobilizing efforts that secured Joe Biden’s win to the future of Trump and Trumpism.

Tom Shevory is Professor and Legal Studies Program Coordinator of the Department of Politics at Ithaca College. He has published six books and numerous scholarly articles on issues related to law, public policy, and popular culture, with special attention to health and environment. Shevory’s work on legal history has investigated the political meanings of early constitutionalism.

Peyi Soyinka-Airewele is Professor of African and Comparative/International Politics at Ithaca College, and visiting professor at Covenant University, Nigeria. Her research and speaking engagements have explored critical issues of memory, identity and other post-conflict dilemmas in the postcolony. Among her works is Socio-Political Scaffolding and the Construction of Change (2008).

M. Nicole Horsley is Assistant Professor of the Center for Study of Culture, Race and Ethnicity at Ithaca College. Specializing in African American and African Diaspora Studies, Black Feminism, Black Queer Theory, and more, Horsley uses visual and sonic culture as tools of empowerment for Black girls and women. The driving force behind her research is social justice and Black liberation.

RahK Lash is Director of the Center for Inclusion, Diversity, Equity, and Social Change (IDEAS) at Ithaca College. As Director, Lash works collaboratively with a dynamic team and campus partners to help all students understand the difference between their experience of the world and its experience of them. He has published several articles, including at A Call To Men.org.

Jeff Cohen, journalist, lecturer, and critic, was Founding Director of PCIM and endowed chair/associate professor of journalism at Ithaca College. He founded Fairness and Accuracy in Reporting (FAIR) in 1986. Cohen co-founded the online activism group RootsAction.org, and authored or co-authored five books, including Cable News Confidential: My Misadventures in Corporate Media (2006).

Raza Ahmad Rumi is Director of the Park Center for Independent Media, and he teaches in the Department of Journalism at Ithaca College. He also teaches at Cornell Institute for Public Affairs. Rumi is affiliated with Laboratory for Global Performance & Politics, Georgetown University . He is also the founding editor of Nayadaur Media. 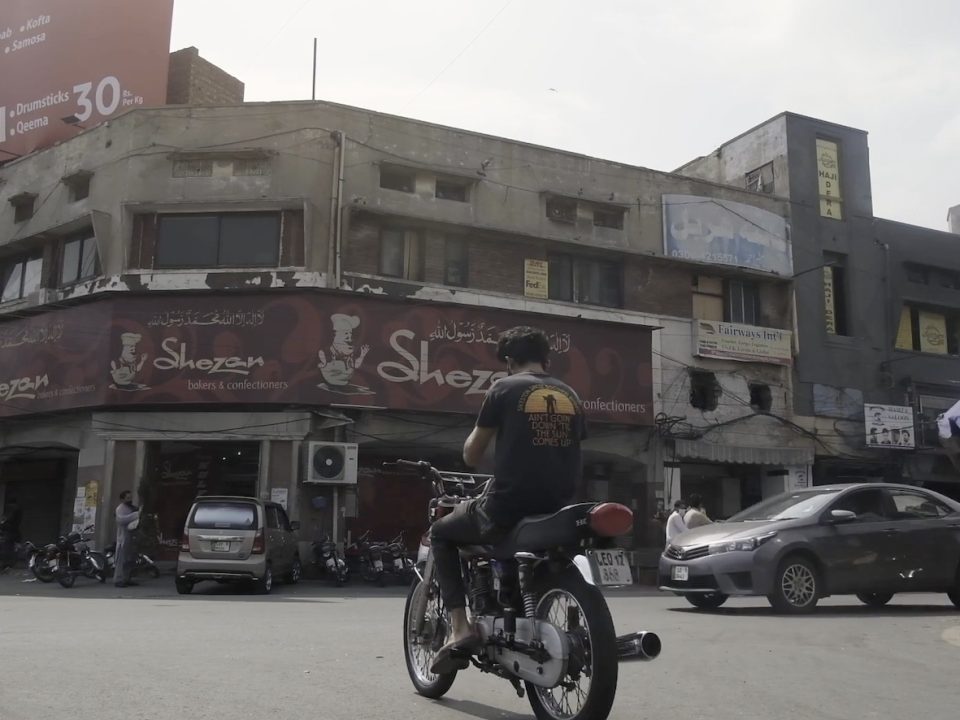