Protests in the United States: An interview with Bill Fletcher Jr. 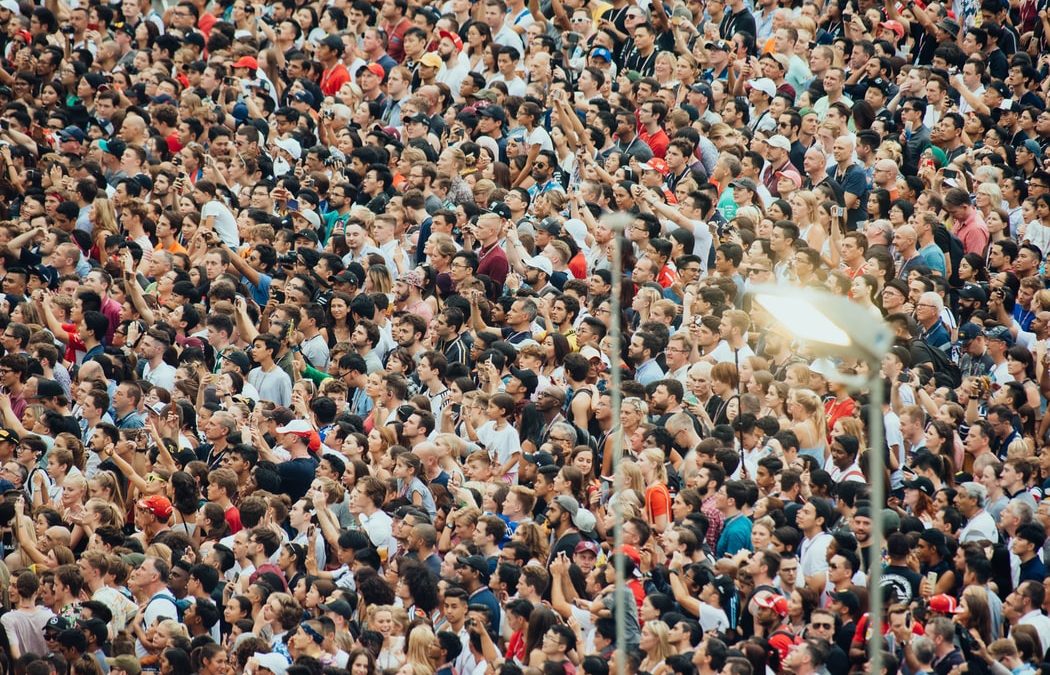 Bill Fletcher Jr., a long time activist and writer, spoke to Raza Rumi about the ongoing protests triggered by the murder of George Floyd in Minneapolis. In this interview, Bill says the recent mobilization is challenging the state and the capitalist order. “The demands against the Police are in effect demands against the repressive apparatus of capitalist state. The police behavior is not unusual and not without precedent. In fact, it is consistent with policing in a racial capitalist state.”