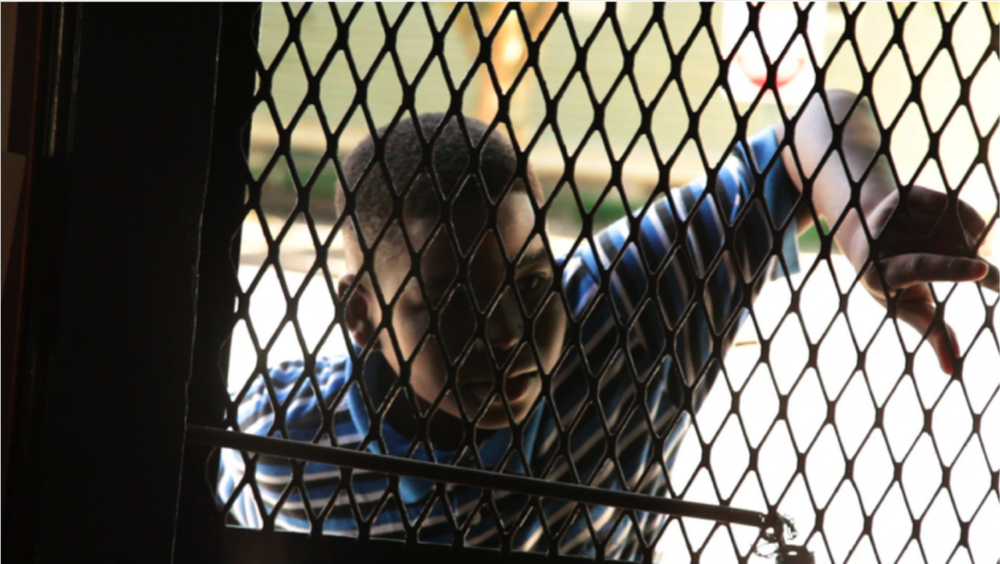 We are pleased to announce the virtual screenings of America Street, a documentary film by Idrissou Mora-Kpai who is providing free access to the film, shot five years ago in Charleston in the wake of the Walter Scott killing. In solidarity with the latest movement of social protest for racial justice, the film is freely accessible from June 2-June 9.