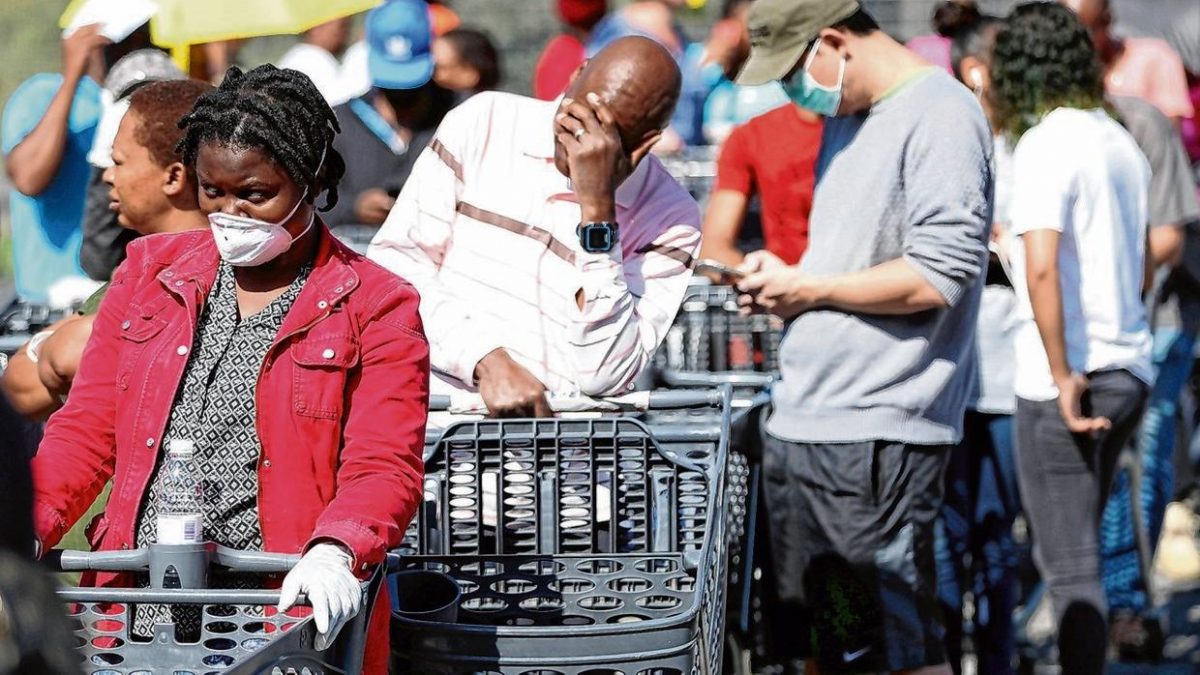 This crisis has made possible the transformation of what might have been, once, perceived as “radical” demands into common sense demands.

When capitalism enters crisis, the mask comes off. All the pretense about an allegedly humane capitalism disappears. And so, it is in the context of the Covid-19/economic crisis afflicting the planet.  I would like to lay out a few elements relative to this crisis about which we need to be clearer and then I wish to offer suggestions regarding what we need to do.

First, the plague—the pandemic—did not come out of nowhere. Scientists have been warning us for years about the impact of the environmental catastrophe, including but not limited to the matter of species interaction (and the transference of disease). The arrogance and denial on the part of the global elite of the environmental catastrophe helps us understand the scope of the crisis we face. But it is not just arrogance and denial in the abstract. Internationally, irrationalism has become a cornerstone of the global right-wing populist movement. A specific aspect of this is an active anti-science orientation. In the USA it frequently takes the form of right-wing politicians beginning their pontification with the words:  “I may not be a scientist, but…” as if their individual belief or viewpoint trumps—no pun intended—science, facts and reality.

Second, especially in the USA, elements of capital and the political Right have worked to counterpose health and the economy. Articulated clearly and demagogically by Donald Trump, one had to allegedly make sure that the cure was not worse than the disease. Repeated by right-wing pundits, ad nauseum, the aim has been to promote an environment in which Social Darwinism could flourish.

Let’s focus on this matter of Social Darwinism for a moment.  A reactionary current that emerged in the 19th century, contemporaneously with so-called scientific racism, Social Darwinism was the active promotion of the survival of the fittest under capitalism. It was an argument not about evolution and natural selection, but an argument against the poor and the working class. Though this orientation was debunked long ago, it remained systemically latent in global capital, and especially US capital, awaiting the right moment to reemerge.

Social Darwinism is part of the genocidal gene of capitalism, the gene which is rarely discussed, and usually attributed to the minds and activities of brutal tyrants alone. Yet it is within capitalism that the impact of inequality and an unjust division of the social surplus demonstrates the amoral, yet genocidal characteristic of capitalism as a total system. Neo-liberal programs of austerity, for instance, are not abstract economics but have an impact on whether there exists a social safety net or not.

In the current environment, the genocidal gene has increased in strength with political officials openly calling for older and sicker members of society to sacrifice themselves and their lives for the good of the capitalist economy. It plays itself out in other ways, both domestically and internationally, as I will note below.

This goes to the third point:  race and ethnonationalism. Internationally, the capitalist response to the pandemic has been dominated by ethnonationalism and the shutting of borders, rather than an emphasis on global cooperation and an abstaining from xenophobic blaming. While each country has a right to protect itself and undertake efforts to ensure that those entering the country are not ill, the across the board shutting of borders is not only unhelpful but encourages unlawful border crossings and increases the chances of the spread of illness.

Yet very quickly as the pandemic spread, there was a retreat (or perhaps offensive?) towards racist and ethnonationalist responses to the crisis. This ranged from attacks on China, suggesting that the Chinese may have actively encouraged the plague, to the identification of certain populations as the principal carriers of the plague.  The Covid-19 plague has offered right-wing populists, including but not limited to neofascists, the opportunity to demonize “Other” populations and to stoke fear.

In the USA there are various forms of racial and ethnonationalist demonization unfolding. A recent article in The Atlantic calls attention to the particular attack on African Americans.  African Americans and Latinos have been dying disproportionately from Covid-19-related problems. African Americans are dying at rates that do not in any way mirror our proportion of the population. There are various attempts in mainstream and right-wing circles to describe this in pseudo-race neutral terms or, as the article identifies, as being the result of problems in the manner in which African Americans conduct our own health and safety. But what is missed is the direct connection between racist and national oppression, and issues of health. Our health is in continuous jeopardy due to a range of factors, each connected to racist and national oppression, such as, lack of availability of healthy food (the existence of so-called food deserts in swaths of our communities), lack of access to affordable healthcare, and unequal educational opportunities.  The easier prognosis for capitalist USA to articulate is the placing of the problem at the feet of African Americans.

Racism and ethnonationalism also play themselves out in the attacks on Asians in the USA. Trump and his allies for far too long—in some cases continuing through today—have referred to Covid-19 as the “Wuhan Virus” or the “Chinese Virus”. In other settings, this might not have raised any eyebrows but certainly in a US context with a long history of anti-Asian racism, this was not a neutral stand. In some cases, the anti-Asian racism is linked with conspiracy theories as to the source of the virus. The hypocrisy regarding the fixation on the origins of the virus can be found in US history. The 1918-1919 so-called Spanish Flu did not originate in Spain. Scientists believe that it originated in the United States, and specifically in the Midwest. Using the logic of Trump, et.al., the 1918-1919 pandemic, in which more than 50 million people perished, should be called the “US Flu”. Where would that get us?

A fourth and final point about the situation. Right-wing authoritarians are seizing on the Covid-19 situation in order to advance their overall agendas, including further restrictions on democracy. Hungary is a case in point, with the parliament authorizing Prime Minister Orban to rule by decree. Ugandan President Museveni has utilized the crisis in order to restrict political activity. US President Trump is utilizing the crisis as a means of moving his agenda of shutting down immigration and further deregulating the economy. In many cases the forces for democracy and justice appear paralyzed in the face of this criminally opportunistic situation.

The outcome of the Covid-19/economic crisis is completely unpredictable. Public organizing has become more difficult, not only due to regulations but the reality of the virus. The economic crisis has tossed, millions, if not billions out of work and shut down markets in both the formal and informal economies.

To some extent one should be careful about recommendations as to “what is to be done”. The situation will need to settle out. Nevertheless, there are frames of reference that we can utilize in approaching this crisis. I shall focus more on this than on the equally important matter of appropriate tactics in this environment (though I shall make several tactical suggestions at the end).

The first point is that of narrative. Left and progressive forces around the world need to popularly reinterpret the situation on multiple levels. This includes making the connection between the capitalist-led environmental crisis and Covid-19, as well as identifying how the global economy has been facing overproduction of goods and overaccumulation of capital such that an economic crisis has been looming.

The narrative needs to tackle the idiocy of neo-liberal capitalism, especially the demands for austerity and the reduction in public services and space, particularly in today’s context. The crisis has pointed out, in the words of young African American activists, that government can never again claim that there is no money.

This crisis has made possible the transformation of what might have been, once, perceived as “radical” demands into common sense demands. This includes increasing taxation on the wealthy in order to pay for the healthcare and reconstruction that are/will be badly needed. A cessation on mortgage payments and rent for the duration of the crisis. The establishment of a basic income, in addition to an enhanced social safety net, to ensure popular survival.

A second factor that must be considered is renewing the fight for consistent democracy through building a broad front led by forces on the Left which actively opposes authoritarianism, austerity, misogynism, racism and xenophobia. This is a fight for political power and against those who, such as the Bolivian right-wing, manipulated themselves into power, as well as a fight against neo-liberal blockades, such as that which  took place against SYRIZA-led Greece,  that which has been underway for sixty years against Cuba, or the destabilization efforts against Venezuela.

A third factor to consider is a demand to protect historically marginalized and stigmatized populations. This may be migrants, so-called racially oppressed groups, ethnically oppressed, religiously persecuted, and gender-based oppressed. The defense of such populations must be both physical as well as programmatic. Regarding programmatic, the defense of the marginalized and stigmatized must be integrated into the overall demands of the Left and progressive forces in response to this crisis.

A final factor, at least for this essay, is a matter of tactics. The tactical situation has become immensely complicated due to Covid-19. Both the real dangers associated with infection, as well as the dangers posed by authoritarian regimes which, as we have noted, have opportunistically utilized the viral threat for their own benefit, cannot be ignored. Keeping this in mind, various expressions of protest have been demonstrated during the last few months including car caravans; massive phone calling of elected officials; coordinated noise, e.g., banging pots and pans; the display of banners; as well as highly disciplined demonstrations in which protesters are organized in such as way as to keep social distance from co-demonstrators.

In each situation the appropriate tactics will need to be configured but the most important point is the notion of continued, if not continuous, resistance. The forces of reaction cannot, for a moment, assume that the oppressed and dispossessed have gone to sleep.

The Covid-19/economic crisis has reminded the planet how close capitalism has placed us to ultimate catastrophe. Globally interconnected economies, world travel and trade all mean that there are no safe zones which can ignore the world around them. The current situation also illustrates that the globally oppressed, after years of dispossession by the global capitalist elite, are not prepared to take much more. As the demands increase in substance and tempo, the question that will emerge as to how such demands can become a program of the oppressed for the taking of power and, thereby, advancing the reality of social transformation.

Bill Fletcher, Jr. is the executive editor of globalafricanworker.com, a former president of TransAfrica Forum, and a long-time trade unionist and writer. 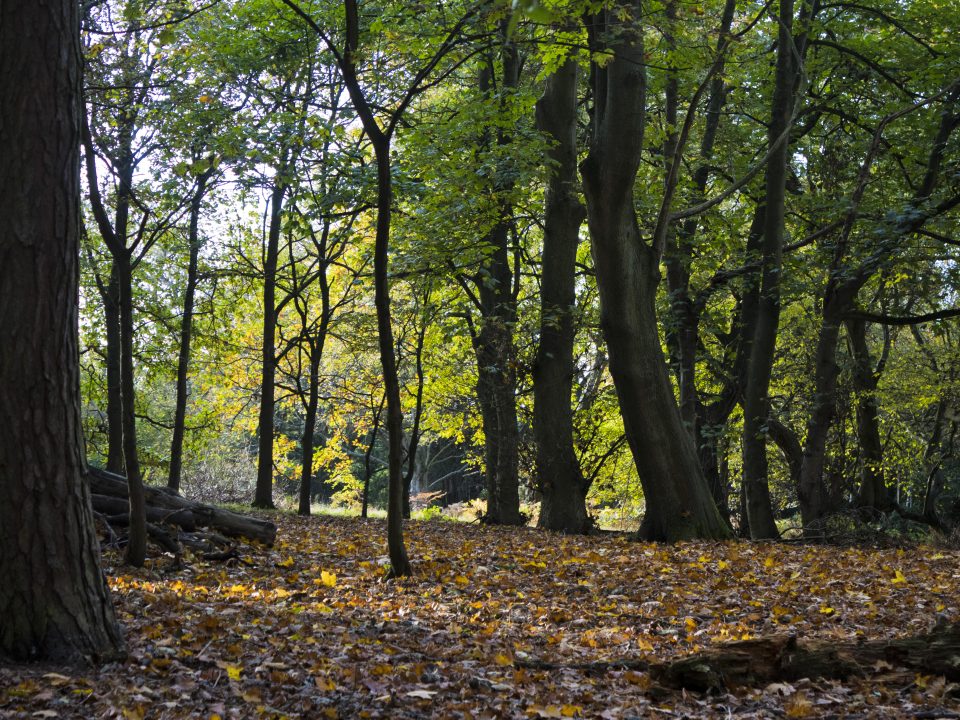 Rubble in the Glade–Sadia Abbas 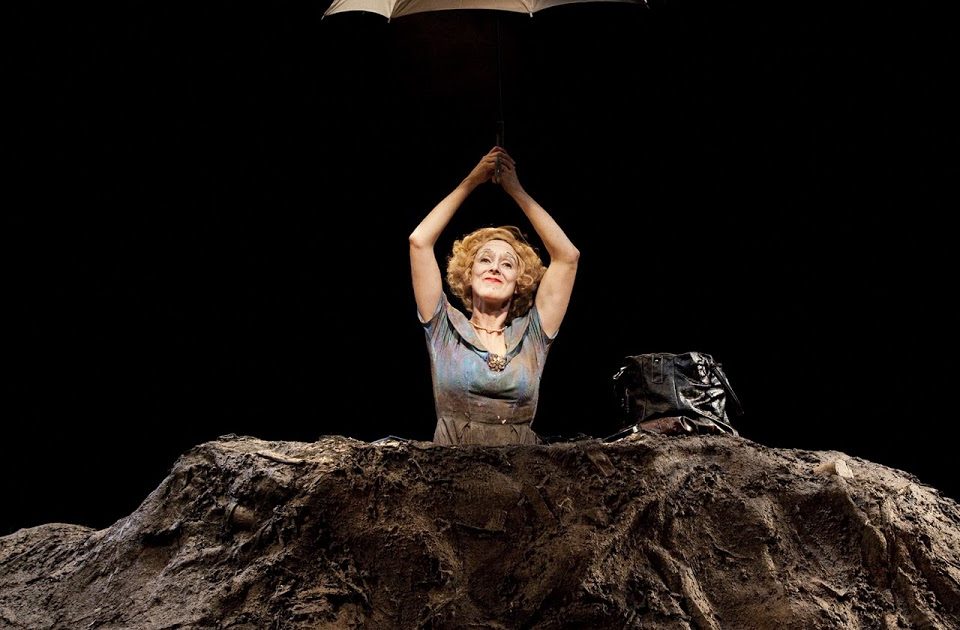 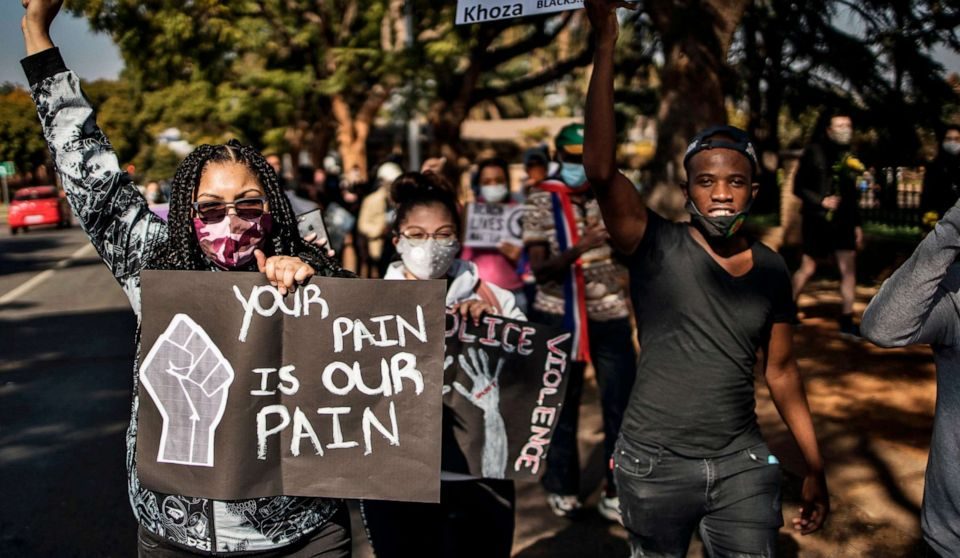 The Fractures in Our Humanity–A Call from Senegal